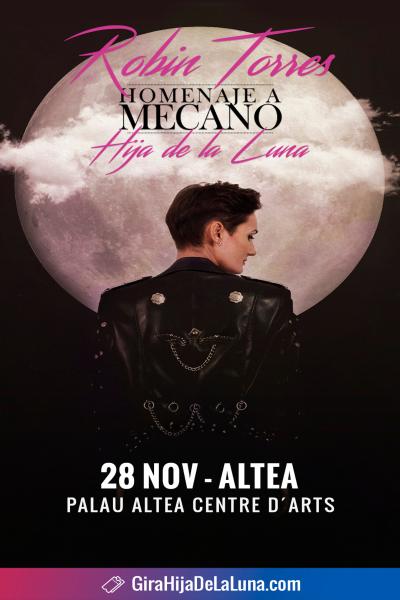 A concert that offers the public a cloned reproduction that exceeds the tribute, becoming a musical show. The physical and vocal resemblance of Robin Torres with Ana Torroja is undoubtedly the key to the success of this Sevillian group and what sets the band apart from any other tribute. Robin, who participated in the 2015 edition of the Tele5 program, La Voz, was praised for his interpretative ability by Alejandro Sanz, Laura Pausini, Malú or Antonio Orozco. The national press also echoed that differentiating point of the artist in the interpretative and in Daughter of the Moon, she demonstrates it by far. Between 2016 and 2019 they exceed 250 concerts throughout the Spanish and Latin American geography, hanging the “There are no tickets” poster on more than 180 occasions, becoming one of the reference shows of the music scene. In this first show, the band represents the themes of the AiDalai Tour, rescuing other great Mecano hits. The songs are interpreted respecting perfectly costumes, scenery, arrangements, training and instruments, to the point that they present the same brand and model of the instruments used by the band of the Cano brothers. They talked plainly about homosexuality, the harshness of religion, prostitution, AIDS, loneliness, disenchantment, drugs, love, heartbreak, jealousy ... they sang to Dalí, to the dog Laika, or to some forgotten heroes of the antartida. Everything fits in the Mecano universe, which today revives thanks to this faithful tribute. From October 2020 they will present their new show based on the most important and best-selling album in the history of Mecano, Sunday Rest.
Babylon's artists take you on a journey through your own emotions, through circus and cabaret numbers that tell little stories. The succession of these pieces, creates a puzzle in your brain, that you are not able to calibrate at the moment, but that will leave you with a sense of freedom, a lightness that will lead you to think that perhaps everything is still possible. 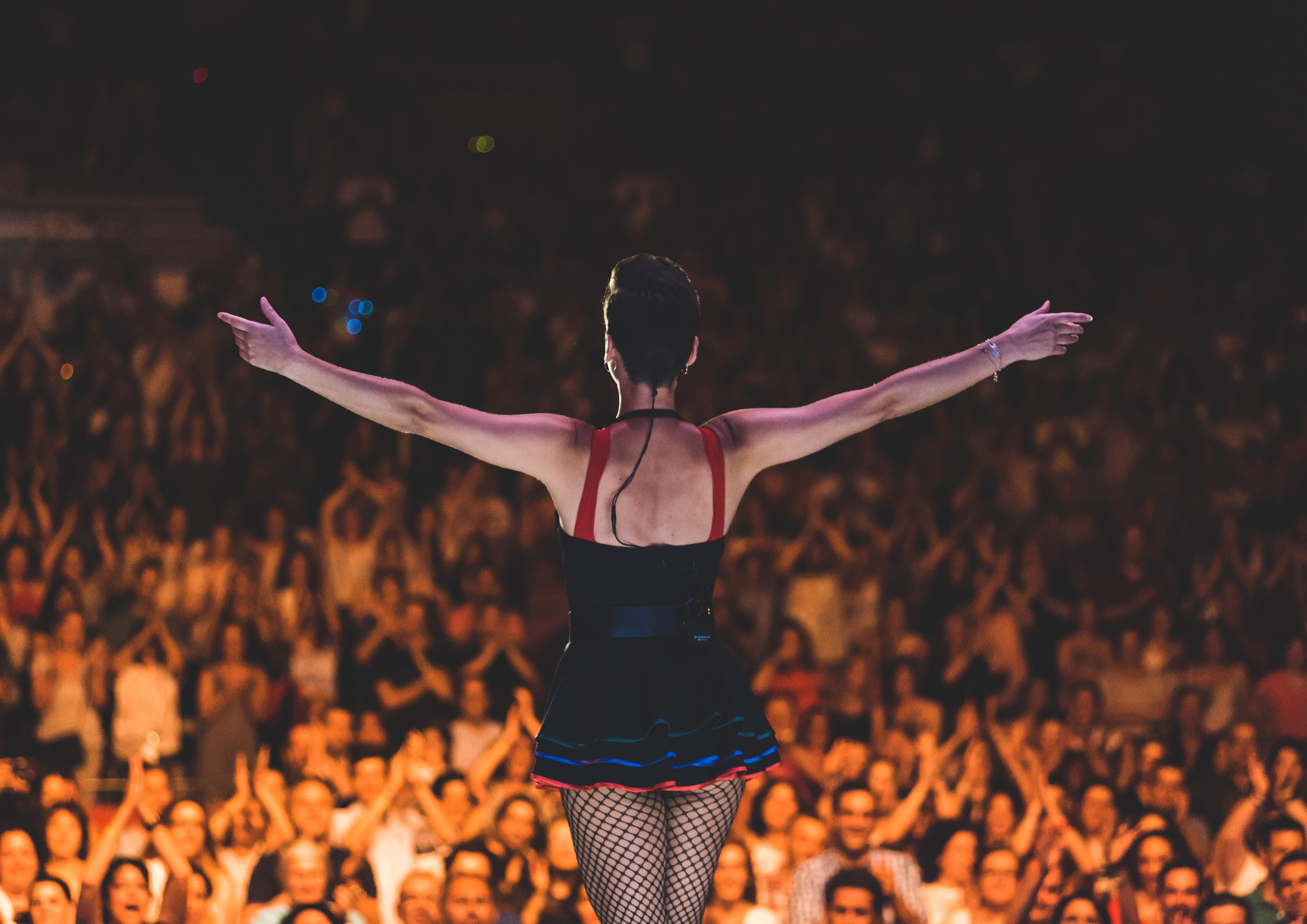 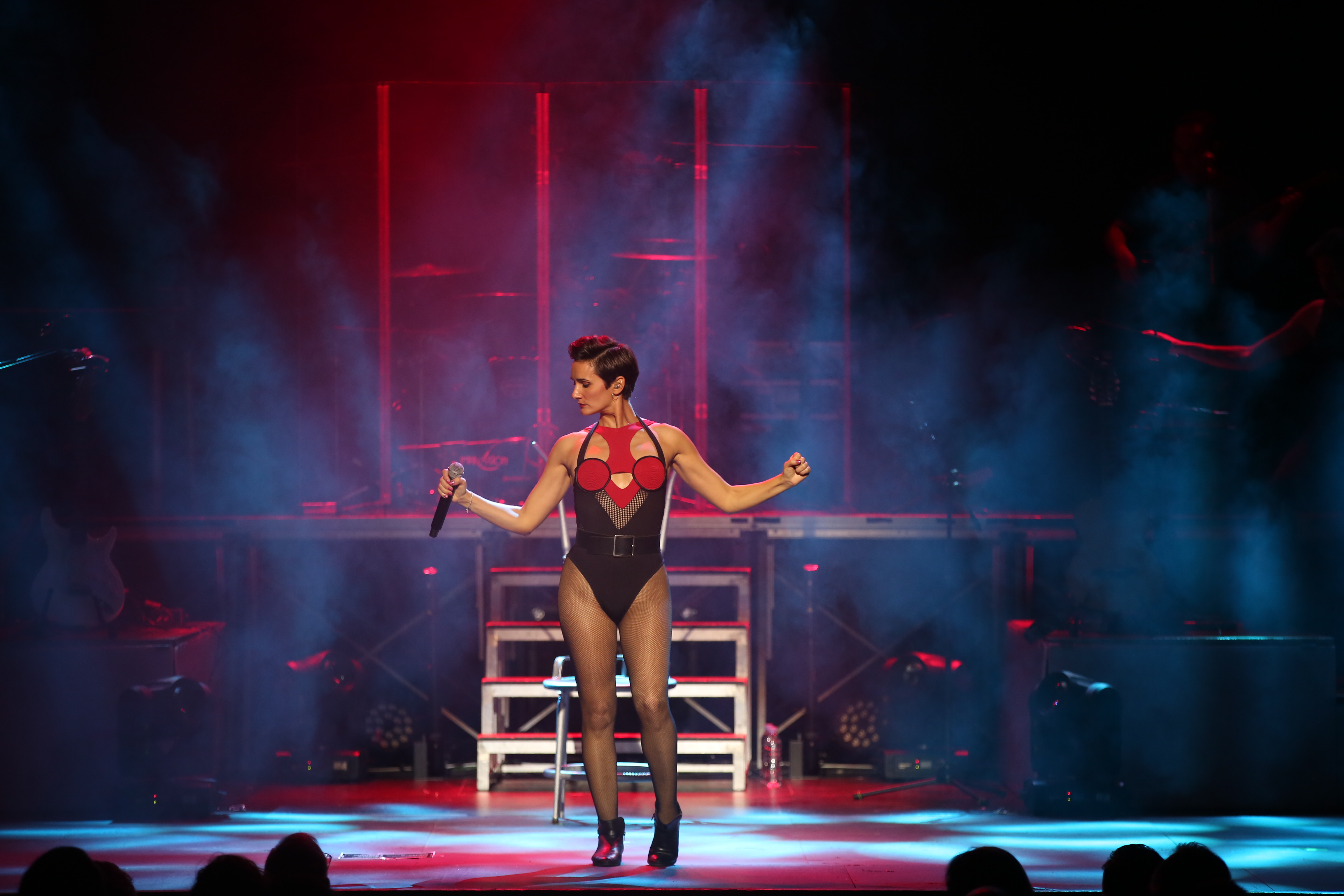