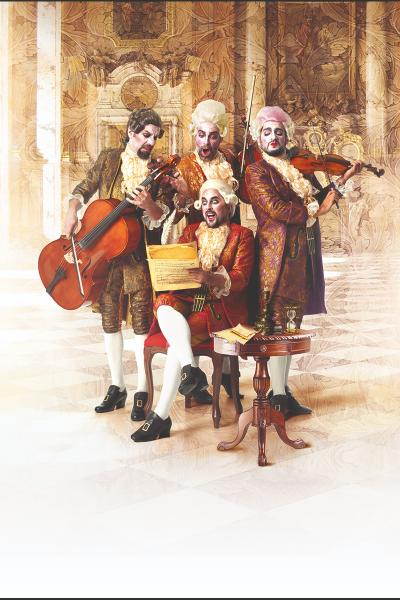 *Row 18 corresponds to removable chairs and not to the usual theater seats.

Maestríssimo is a show halfway between the chamber concert, the satirical comedy and the period portrait. A filler musician, a second-man without last names, but with an enormous talent, will try to progress through the ranks and reach the title of Maestríssimo. Will his talent and genius be enough to make a place for himself in such a hierarchical world?

The Yllana company is creativity. It was founded in 1991 as a gestural humor theater company, although at present it has diversified its activity offering different services in the world of performing arts and audiovisuals. On the one hand it is dedicated to the creation, production and distribution of shows, events and audiovisual formats and on the other it manages theatrical spaces and develops different projects in the cultural field. The members of Yllana are Juan Francisco Ramos, Marcos Ottone, David Ottone, Joseph O'Curneen and Fidel Fernández. As a company they have a long and successful career that has been awarded multiple times. 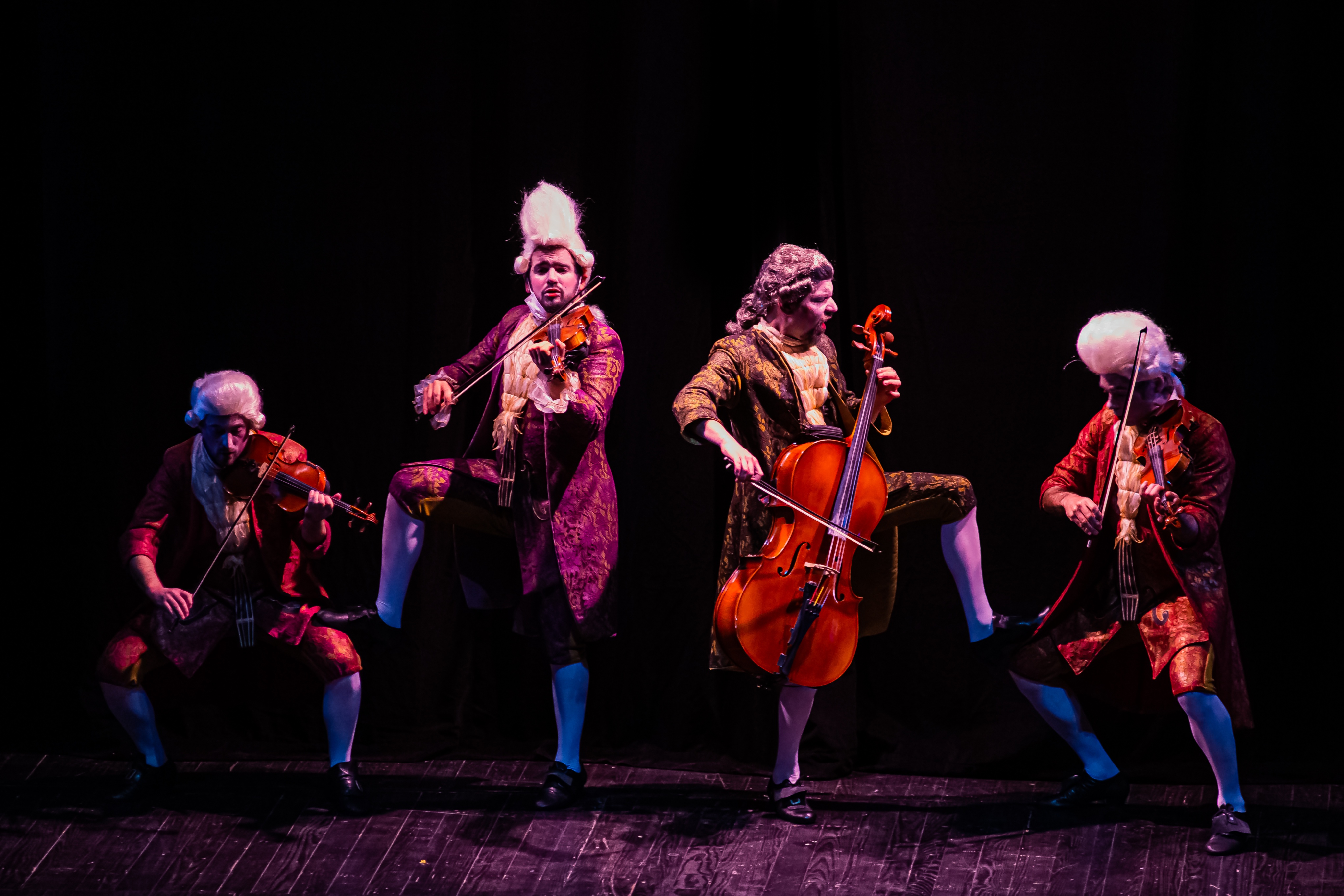 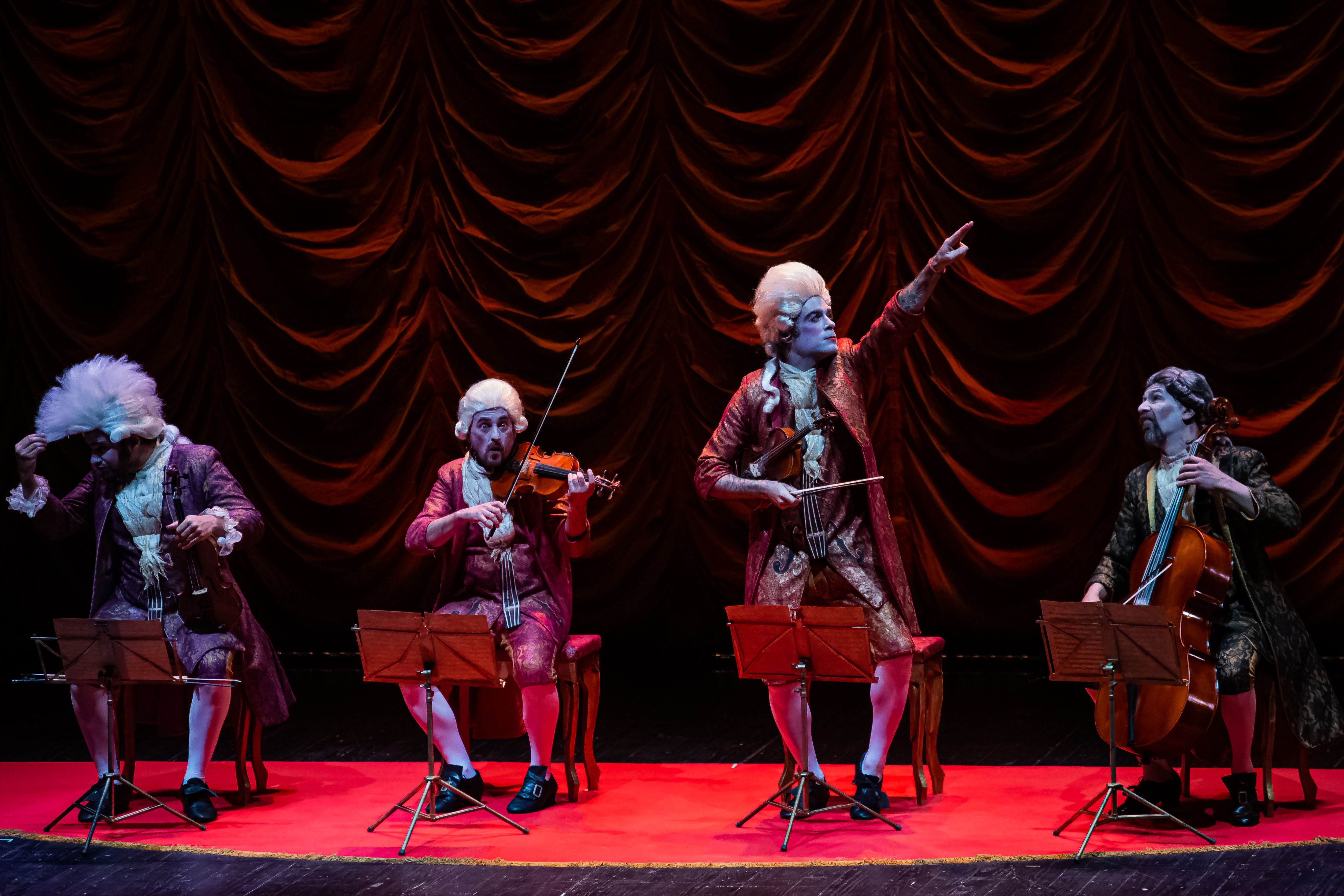