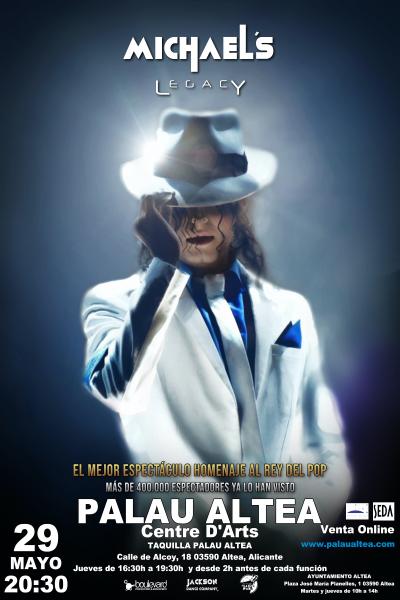 Michael's Legacy is the first tribute to Michael Jackson that offers the concept of show that the king of pop had on his tours, a show suitable for all ages, in which you can enjoy a very careful set design, with exact replicas of the original songs and a special touch given by the company in its performances.

Jackson Dance Company creates this large-format musical show for all audiences, with which they have performed in large venues and the most important theaters in our country. This incredible artistic group is made up of a cast of almost twenty people including dancers, actors, singers and technicians, who together with their interpretive capacity will perfectly transmit the messages that the king of pop sent us in each of their performances. For this we have the best Impersonator of the King of Pop, Ximo MJ, with great physical resemblance and capable of perfectly performing and transmitting every movement and gesture that accompanied this great artist such as MICHAEL JACKSON in each of his concerts. 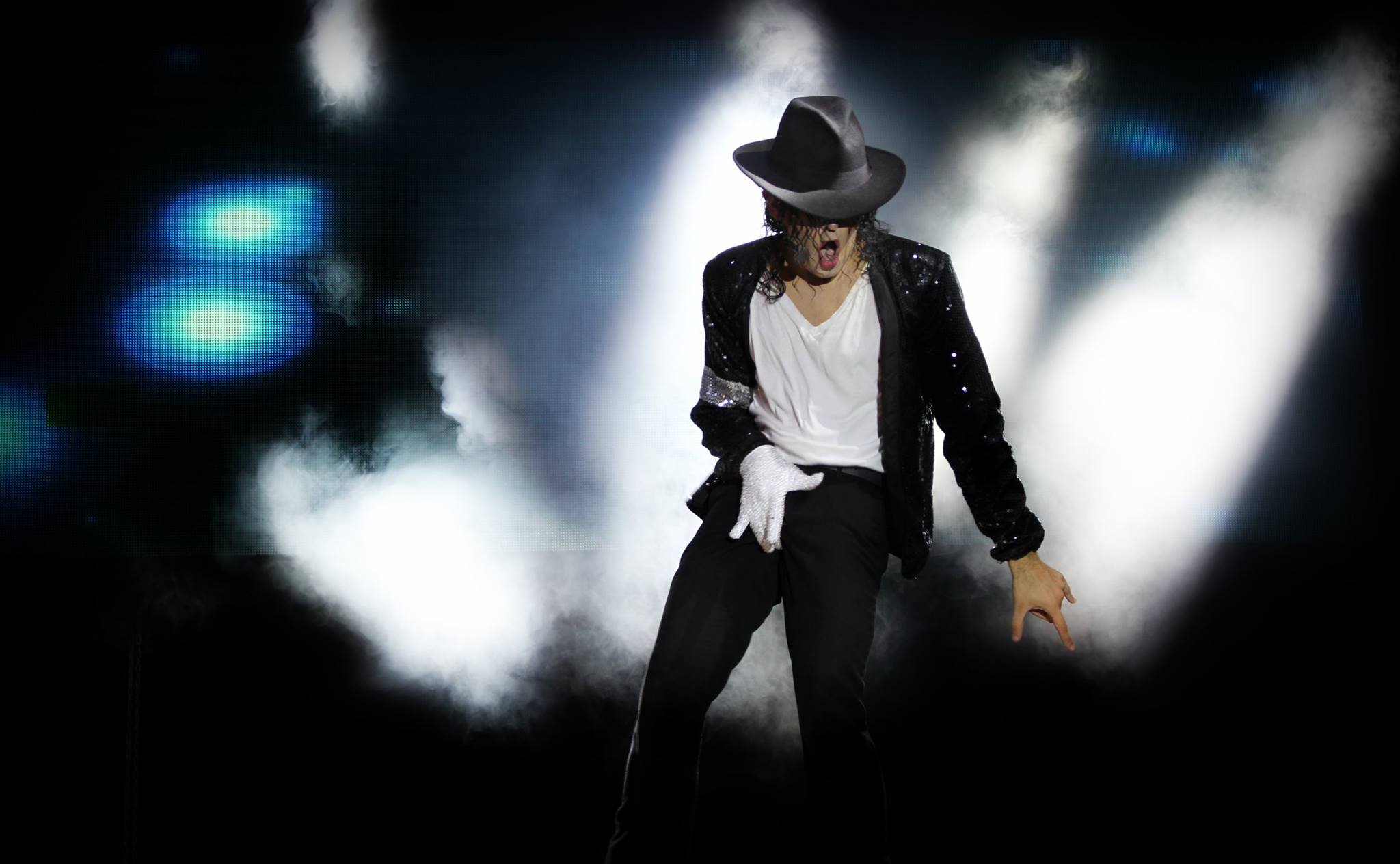 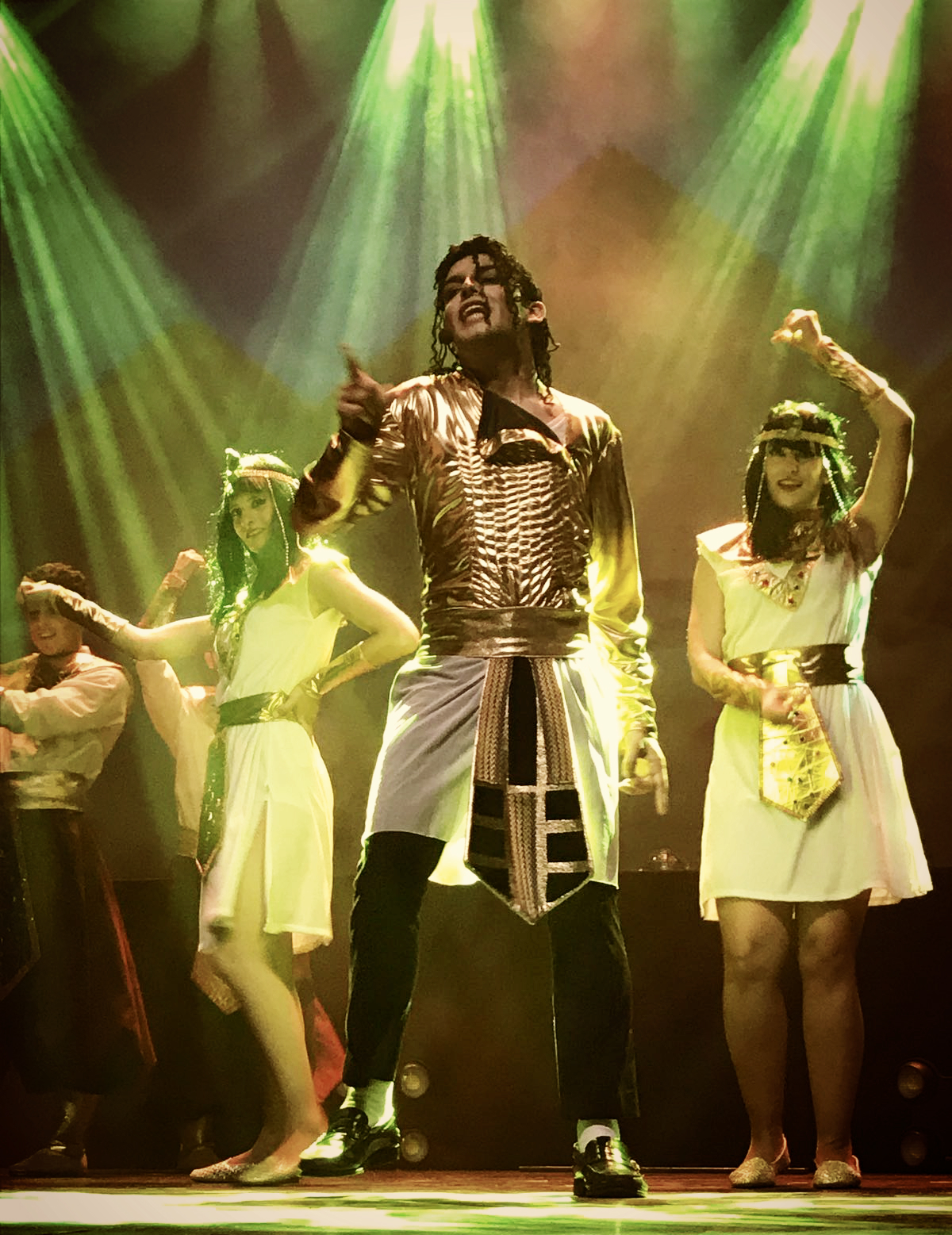