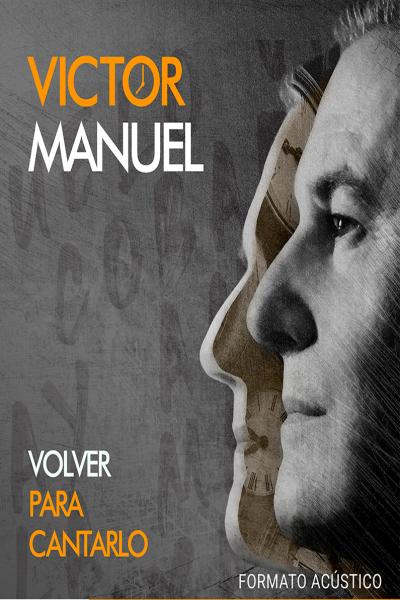 *Exclusive sale at the box office: groups +10 pax, single ticket and other special configurations (groups more than 5 people, etc.). Contact with taquilla@palaualtea.es
*Row 20 corresponds to removable chairs and not to the usual theater seats.

In these special concerts, Víctor will explain and remember each song from the artist's birth in Mieres del Camino in 1947 through evocations of his mother, the songs of El Presi, grandfather Vítor, his first compositions, his meeting with Ana Belén or his Canción para Pilar, curious anecdotes, Asturian popular legends ... A poetic journey through the life of Víctor Manuel and Spanish society with the songs of his hand.

In terms of music, on this tour, his first songs from the late 60s ('El cowarde', 'La romería', 'Paxarinos' or 'El abuelo Vítor') will not be missing as well as other hits of his career (How am I going to forget or The railwayman's son), or the emblematic ones of Spanish popular music ('I only think of you', 'I'm a heart tended to the sun', 'Luna', 'Spain white shirt ...', 'Nothing tastes as sweet as you boca ',' I want to hug you so much ',' Asturias', 'Planta 14', 'Ay amor'…), the latest compositions such as' Allá arriba al Norte 'or' Digo España 'will also have their place along with others that, like Víctor Manuel says, “they have not had the same fortune”.

It is the life made music of Víctor Manuel, who published his first single in 1966 and his first album in 1969. Since then he has published more than 30 albums and composed more than 500 songs, many of which are already part of the history of the music and Spanish popular culture, and that you can enjoy in this concert where Víctor Manuel "comes back to sing it". 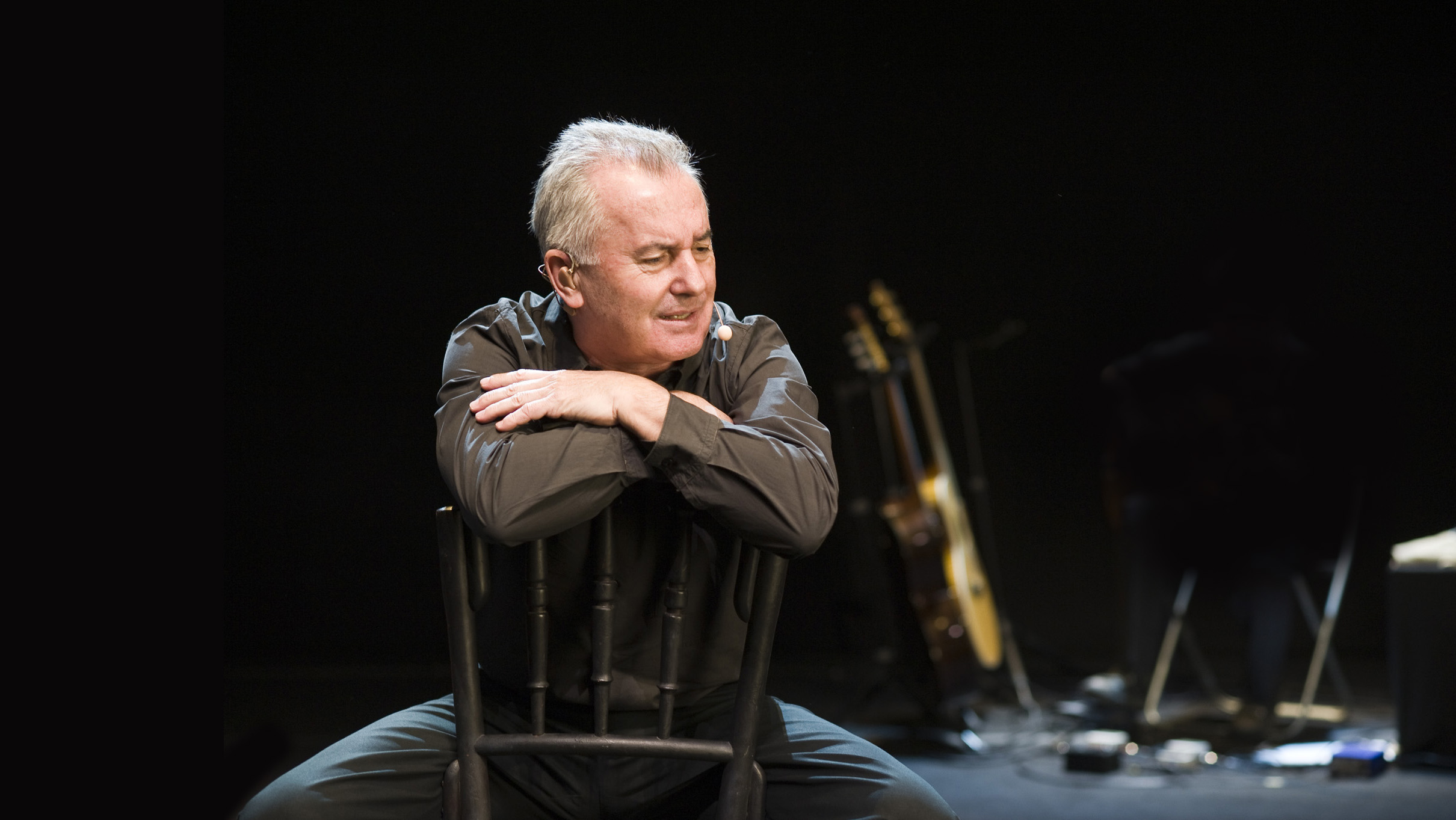 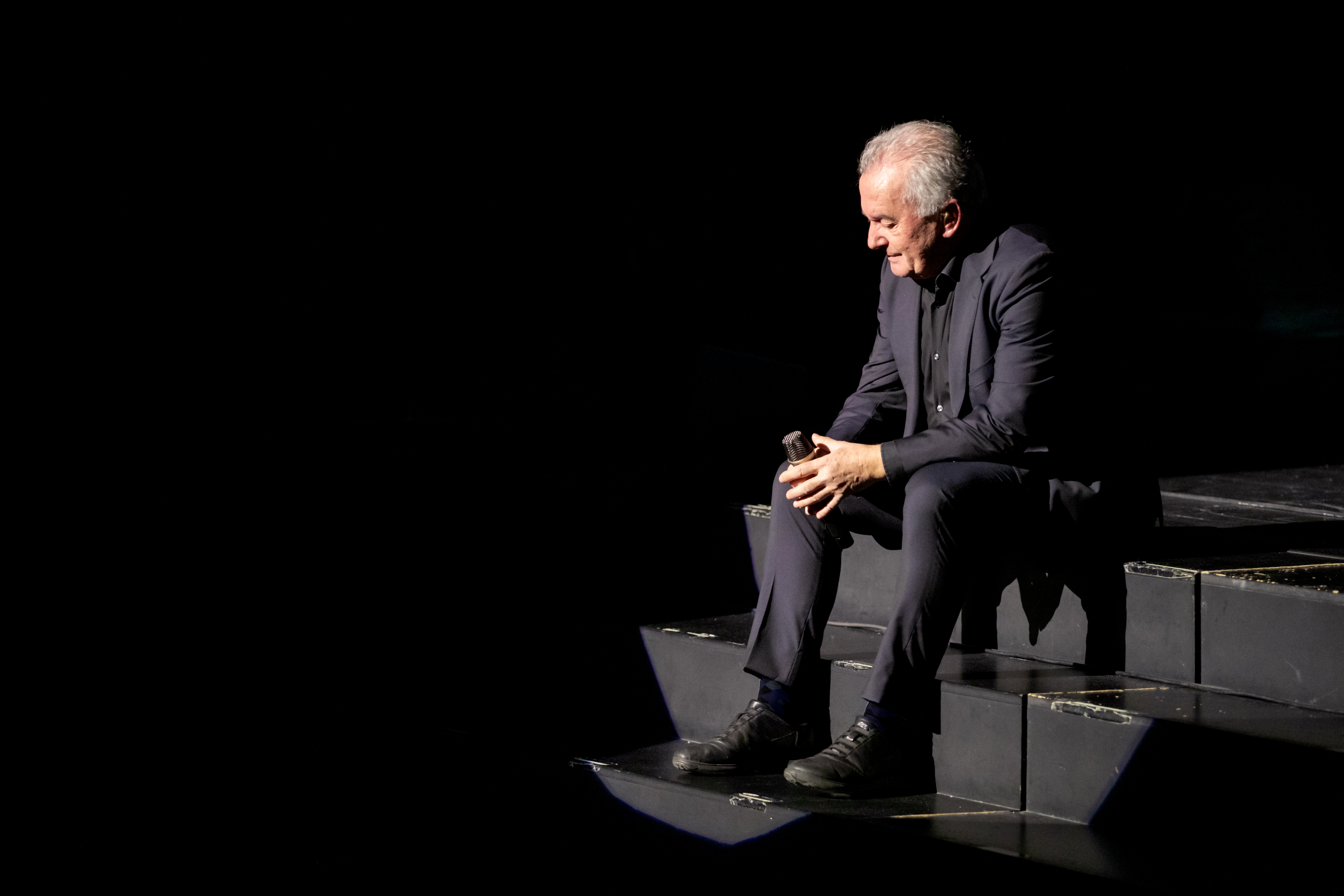