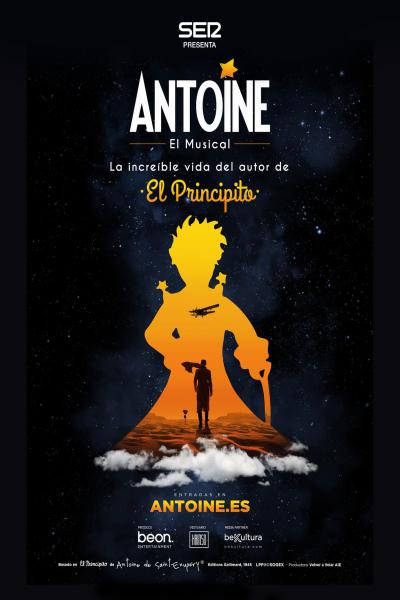 *Exclusive sale at the box office: Single ticket and other special configurations (groups more than 5 people, etc.). Contact with taquilla@palaualtea.es
*Row 18 corresponds to removable chairs and not to the usual theater seats.

A tireless pilot, a restless spirit, and a brilliant writer. That was Antoine de Saint-Exupéry. Ahead of his time who took his passion to see a world where no one had ever imagined before. He dreamed under the stars of the Sahara, fell in love in Argentina, went into exile in New York and finally, during a war mission, he was lost forever with his thoughts in the waters of the Mediterranean. And it is that the creator of The Little Prince is one of those stories that deserve to be told. A whole life marked by adventure and that filled the world with poetry, extolling the greatness of the human being over individualism. So get ready to embark on Antoine, a musical theater play that will reveal the fascinating history of Saint-Exupéry and will make you look at The Little Prince with your heart because, as he said, the essential is invisible to the eyes. 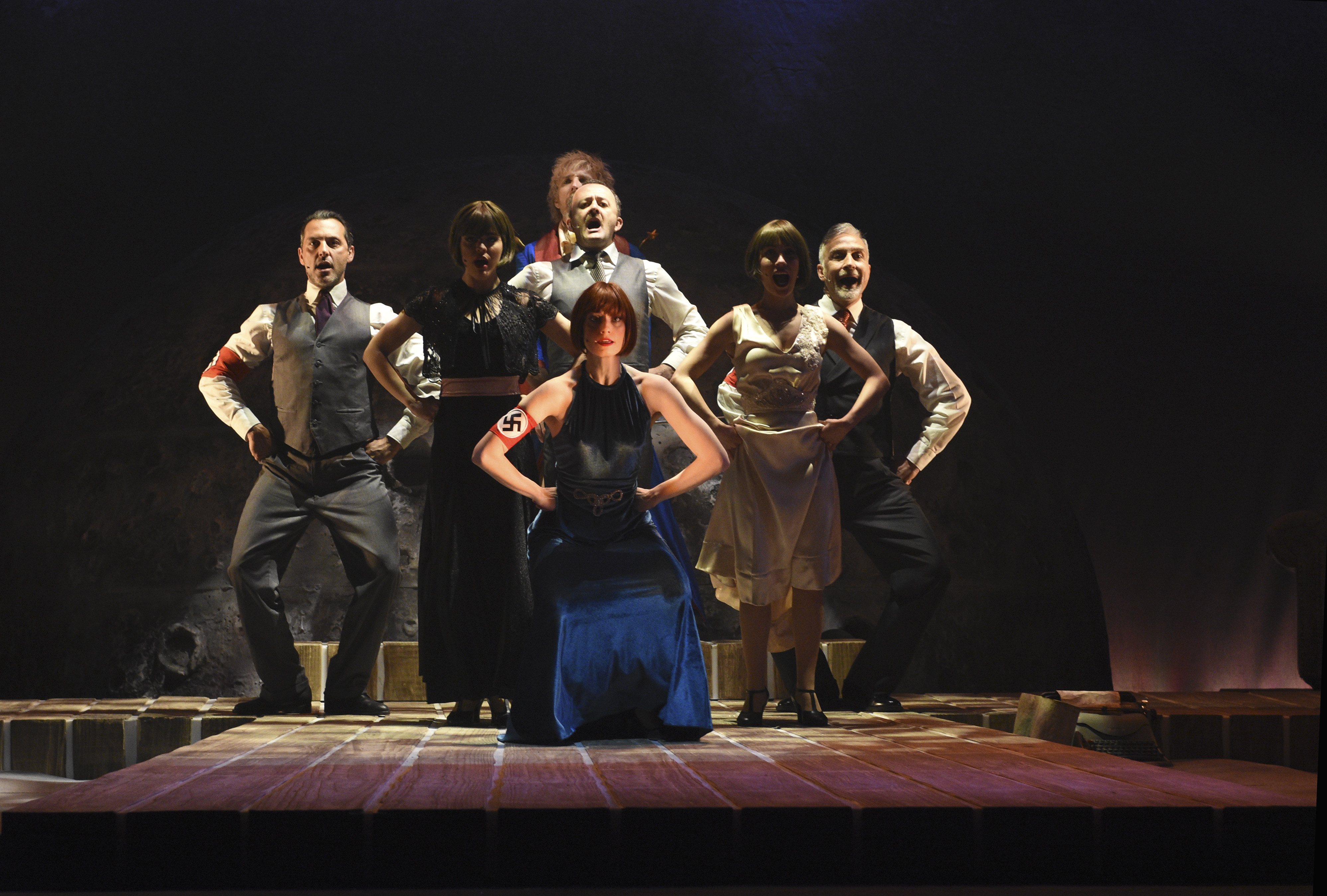 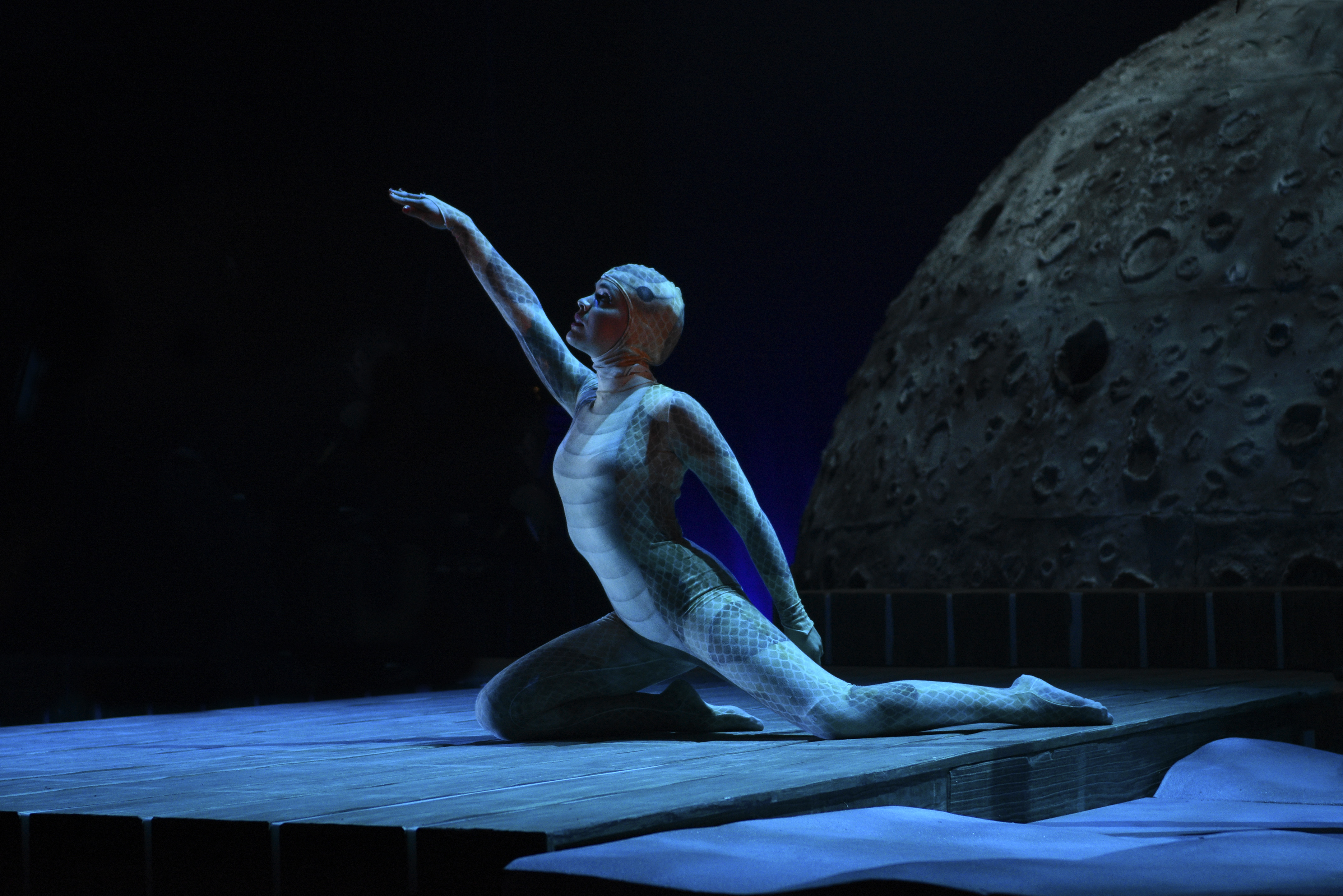