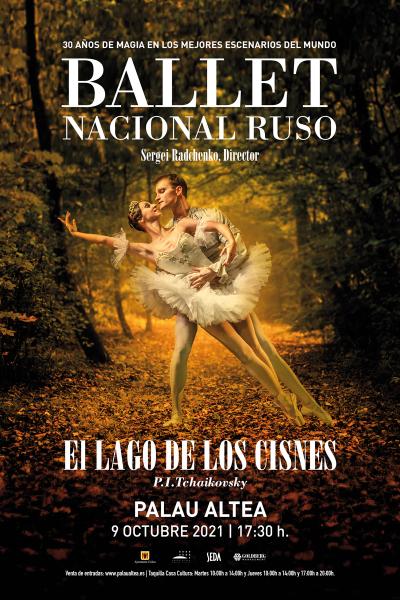 *Exclusive sale at the box office: Single ticket and other special configurations (groups more than 5 people, etc.). Contact with taquilla@palaualtea.es
*Row 18 corresponds to removable chairs and not to the usual theater seats.

The Russian National Ballet presents the work par excellence of the universal classical ballet, Swan Lake by Pyotr Tchaikovsky. The most performed work in the history of dance with its bewitching history that runs through the entire range of human emotions. The work takes place between love and magic, linking in his paintings the eternal struggle of good and evil. It stars Prince Siegfried, in love with Odette, a young woman turned into a swan by the evil Von Rothbart's spell, and Odile the black swan and daughter of the witcher.

The Russian National Ballet was founded in 1989 when the legendary soloist of the Bolshoi Theater in Moscow, Sergei Radchenko, tried to realize his vision of a company that would bring together the most classical elements of the great Kirov and Bolshoi Ballet companies in a new ballet company. independent within the framework of Russian classical ballet. Leading dancers from all over Russia forge an exciting company under Radchenko, staging new productions of timeless classics such as Giselle, Don Quixote, Paquita and Carmen.

Since its inception, the Russian National Ballet has completed numerous tours of Europe, with extraordinary receptions in Italy, France, Spain, Germany and the Netherlands, as well as the United Kingdom, including numerous performances at the famous London Colosseum. 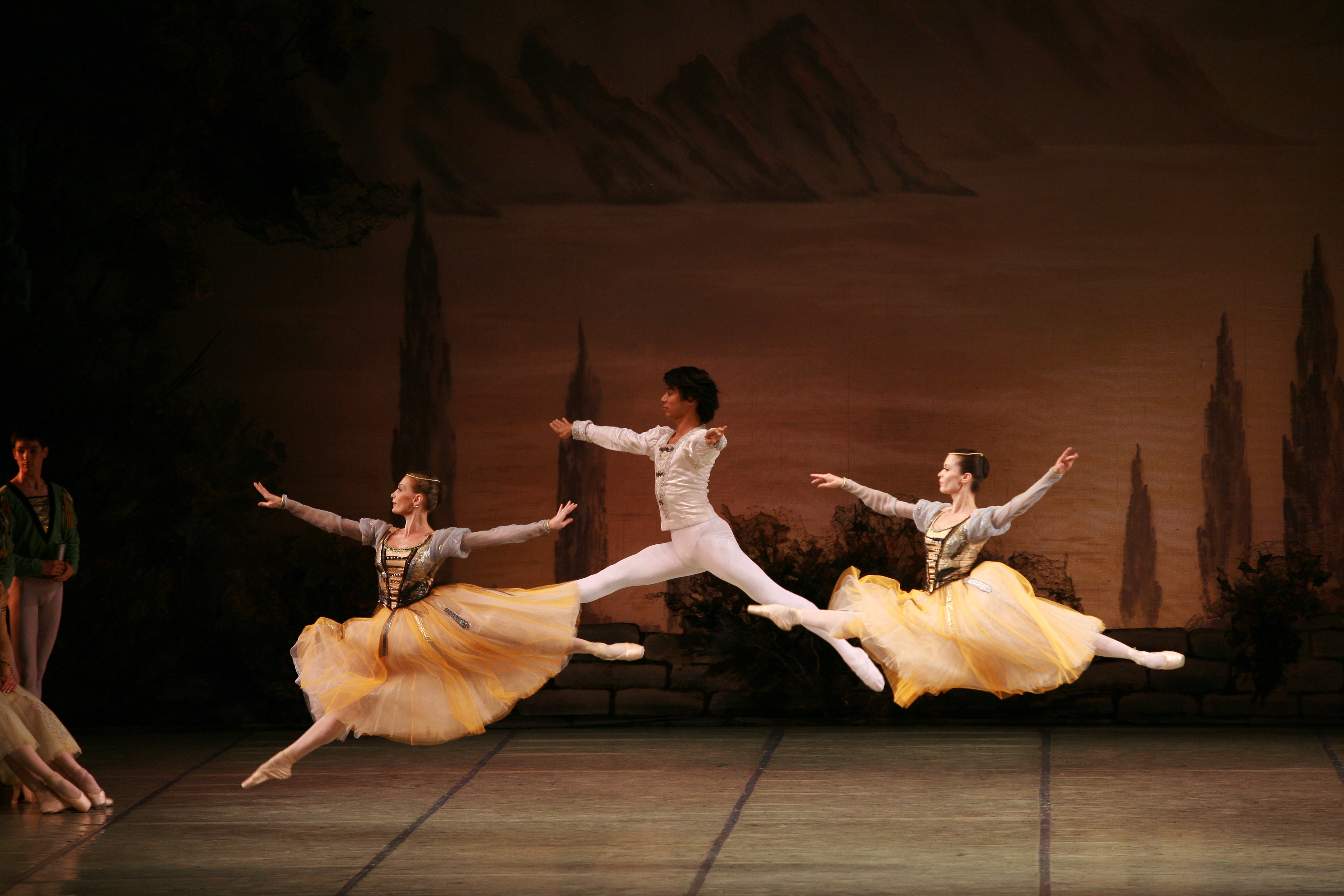 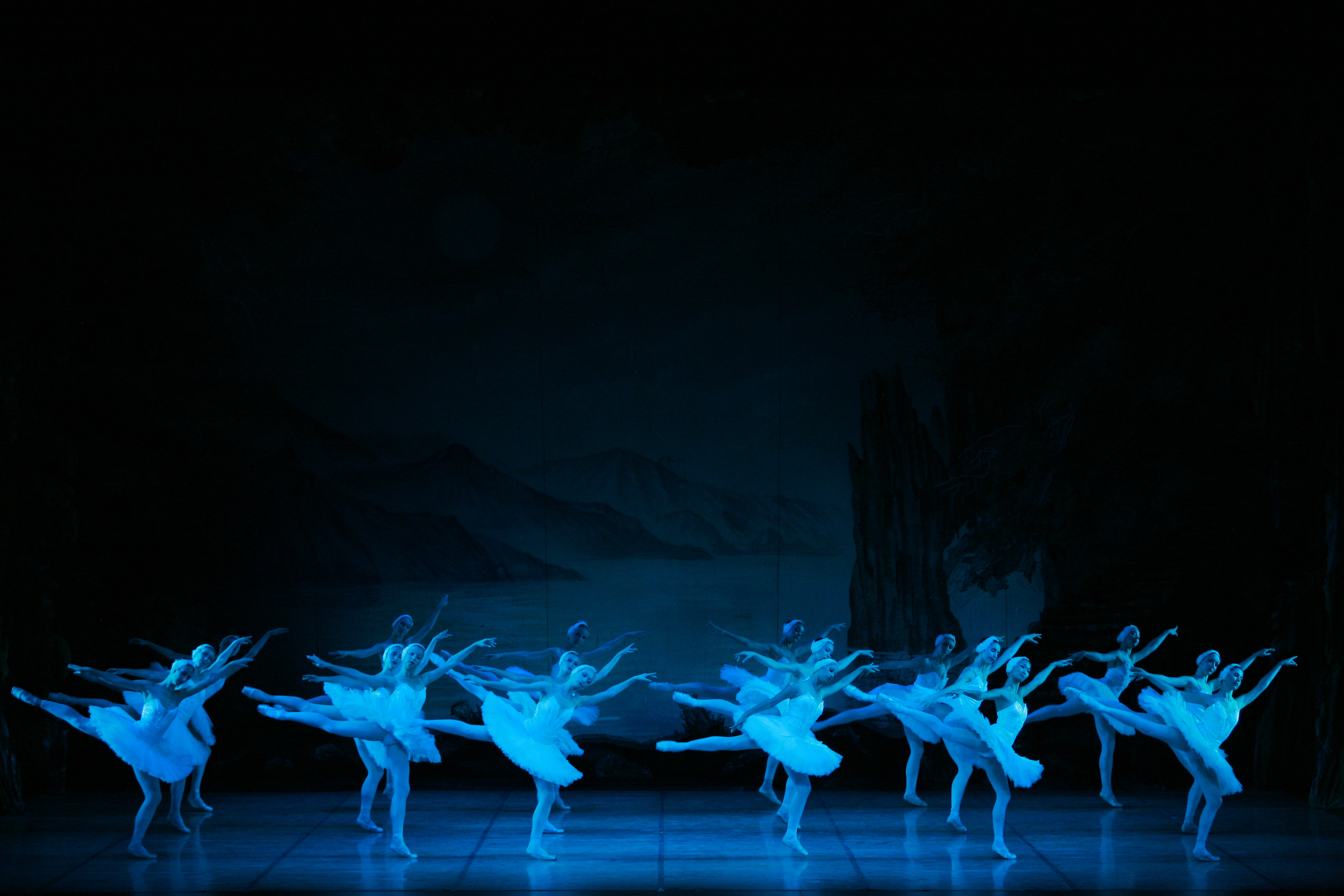