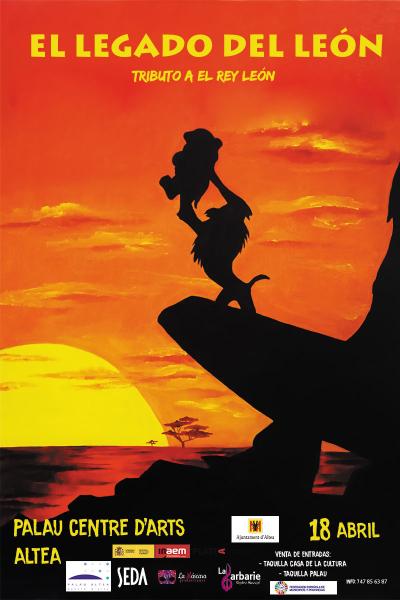 La Barbarie Teatro Musical is pleased to present its production “El Legado del León, a tribute concert to The Lion King, an adaptation of one of the best-known stories in the history of animation. The performance is aimed at all audiences, and lasts approximately 90 minutes. The African savannah is the setting in which the adventures of Simba take place, a little lion who is the heir to the throne. However, being wrongly accused by the evil Scar of his father's death, he is forced to flee and leave his past behind. During his exile, he befriends Timon and Pumbaa, the narrators of this story. Simba, full of courage and accompanied by Nala, his childhood friend, will try to return to regain his throne and restore peace to the kingdom. 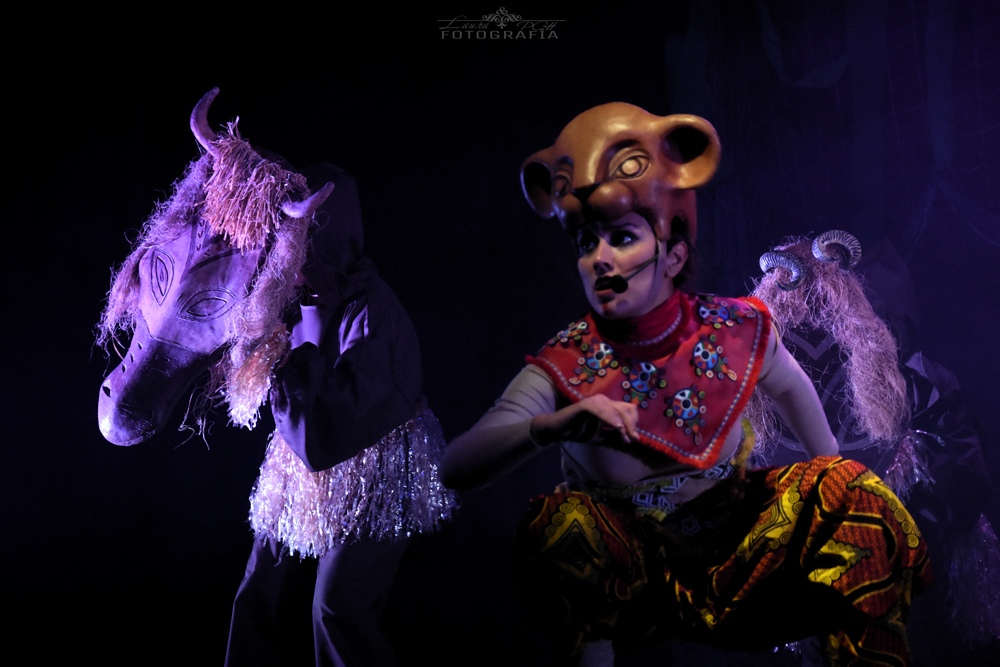 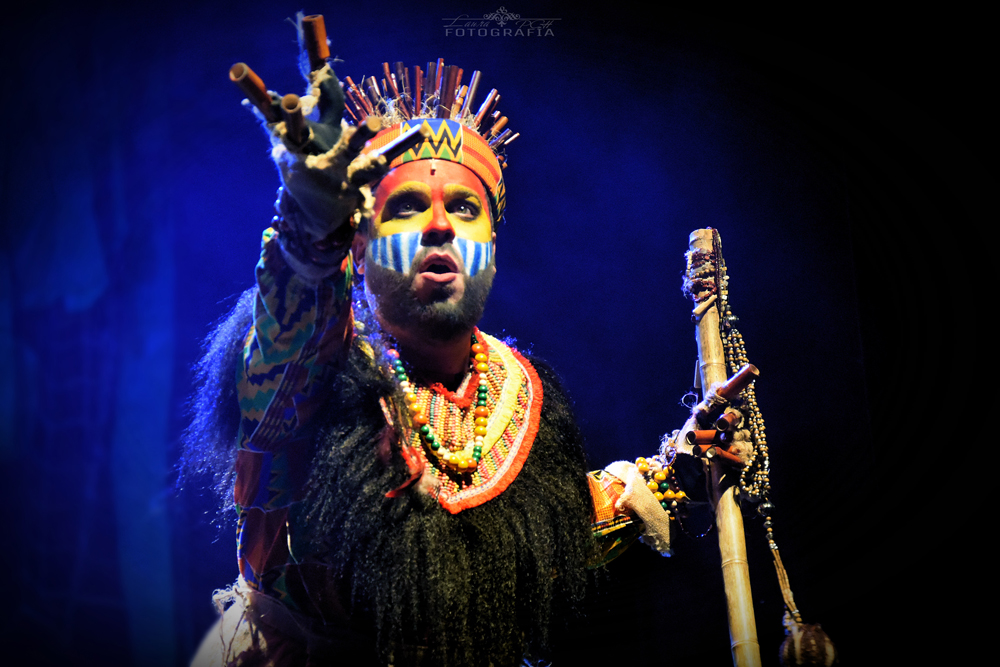 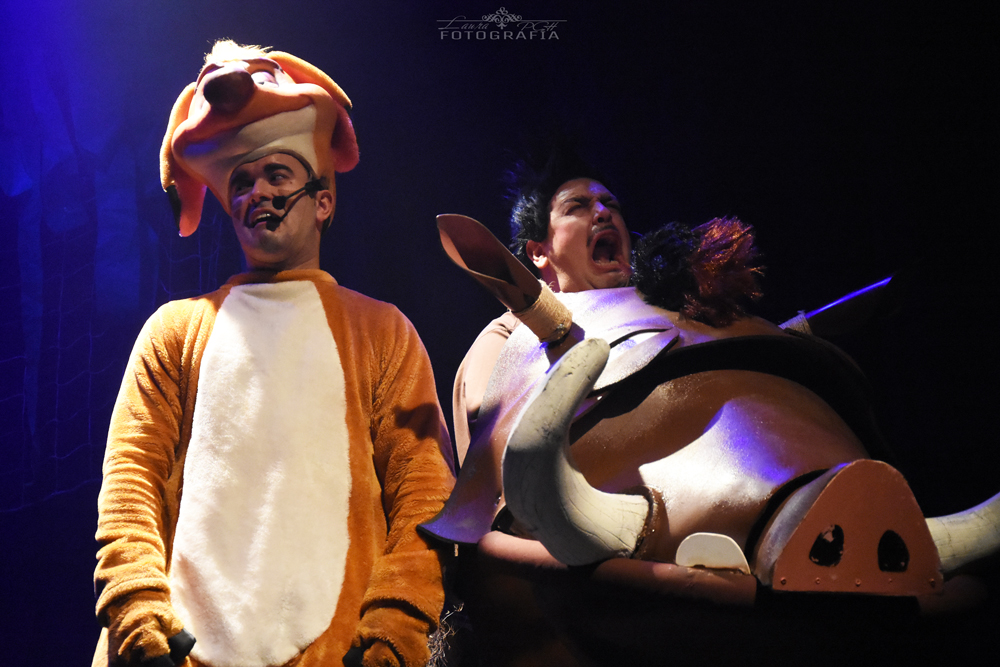