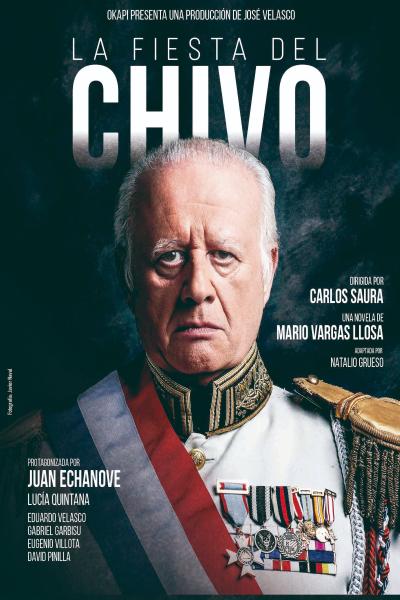 *Exclusive sale at the box office: Single ticket and other special configurations (groups more than 5 people, etc.). Contact with taquilla@palaualtea.es
*Row 20 corresponds to removable chairs and not to the usual theater seats.

‘La fiesta del Chivo’ is the masterpiece of the narrative of Nobel Prize winner Mario Vargas Llosa. It is one of the fundamental titles in the history of contemporary literature in the Spanish language. Trujillo is a fascinating character. He ruled the country for more than 30 years with cruelty and megalomania never seen before, but also with an intelligence that made him get rid of all his enemies to stay in power. From this point of view it is a transcript of Shakespearean Richard III. Trujillo managed to impose a regime of terror throughout the country. Fear is the fundamental element of this theatrical adaptation, fear, a fear that leads all the characters to degrade as human beings to unbearable levels. The time in which the events take place is marked by the cold war and the interventionism of the CIA in America.

The atmosphere that is recreated is that of the joy of the Caribbean, with its light, its exuberant vegetation, its music of bachatas and merengues and the endless parties of the international jet in the gardens of the Hotel Jaragua. And at the same time it mixes with the gloomy darkness of the prison of the Forty, where prisoners suspected of treason to the regime were tortured, while the girl protagonist lived a happy childhood oblivious to what was happening around her. The text written for this adaptation bets on the simplicity of the plot, maintaining the tension until the inevitable and felt dramatic final outcome also introduces some elements of humor typical of the absurd Valleinclanesco that lighten the harshness of the story that is told. And all this in an entertaining and direct style that remains faithful to the rich language that characterizes the work of the master Vargas Llosa.

In short, a fascinating story based on real events, performed by actors in a state of grace led by the great Juan Echanove under the accurate gaze of another of the great creators of our time, such as director Carlos Saura. A new production by the team responsible for one of the great recent successes of the theatrical billboard, the adaptation of the novel "El coronel no tiene quien le escriba", by Gabriel García Márquez. "La fiesta del chivo" is a life lesson that reminds us that courage and dignity are the only antidotes to evil and barbarism. 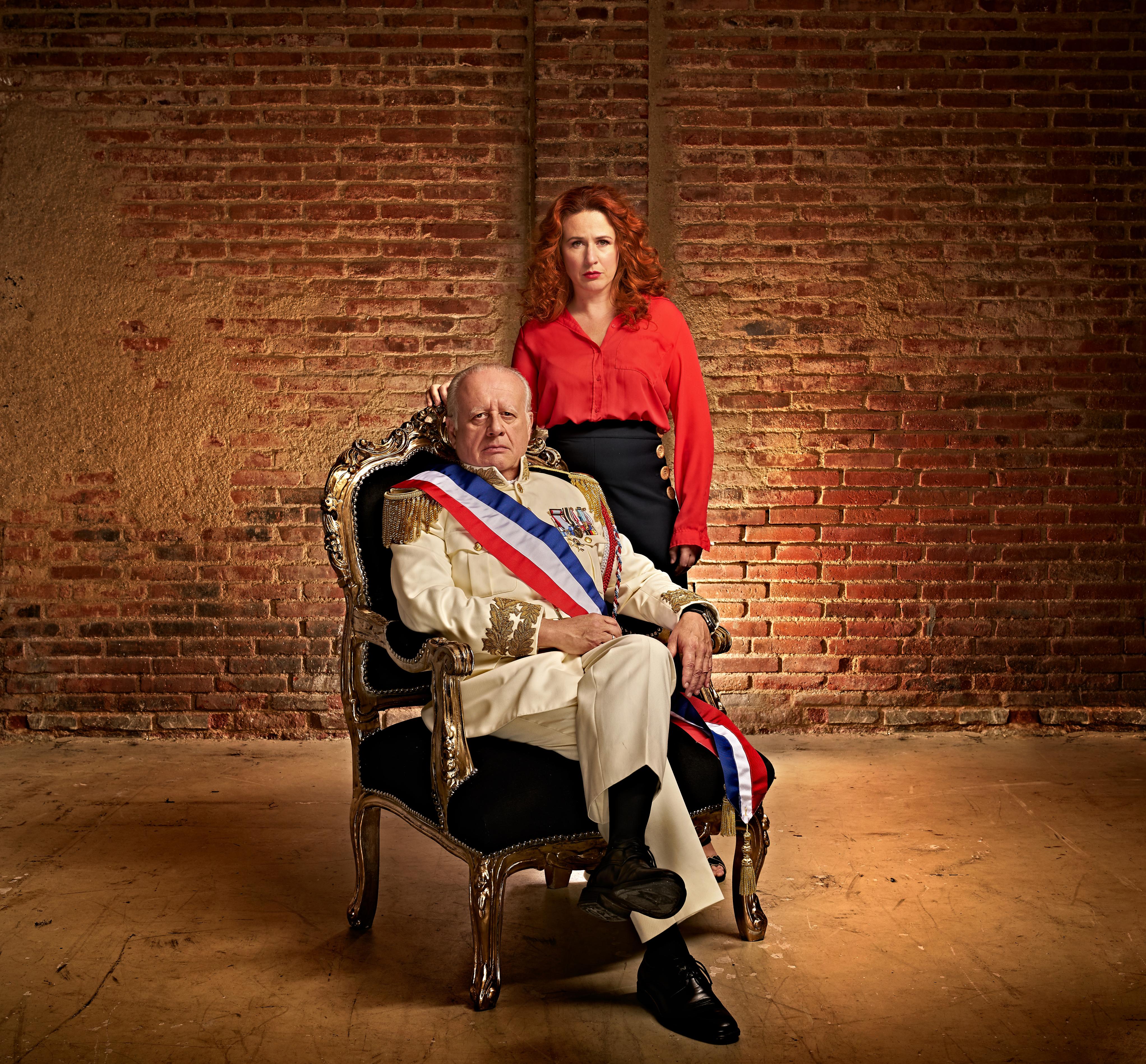